What's Happening is Not Happening: Meditations from the serene side of the Baltimore Uprising

How the Baltimore Uprising predicted the way media would distort the Black Lives Matter Movement...

How the Baltimore Uprising predicted the way media would distort the Black Lives Matter Movement...

What’s happening is not really happening.

Sunday, in between two days of sensational CNN headlines about Baltimore’s supposed transition into Escape from LA incarnate, I sat on my stoop in a torrent of CDs, records, instruments and electronics. It was a yard sale, yes, but just as much an excuse to let the thundery horn of Diana Ross shake the streets.

The records were the draw, but my portable record player roped them in, amplifying the wind as an enormous, handmade Pikachu sign cut a sightline across North Charles.

Cars beeped, people crossed the street to get a look. One cabby let a fare wait 10 minutes so he could extoll the abiding wiles of Janet Jackson.

They browsed. They listened. They talked. Some about the protests. Most about the music.

I talked as well, to neighbors, students, teachers, social workers, fast food workers, out-of-towners, the homeless, friends, friends’ exes, activists, protestors, shop owners, business men, and even a devilishly unwashed 18-year-old who very really offered to trade a hit of acid in exchange for my Grateful Dead bootleg. I told that last guy that in Baltimore drugs are easy. It’s money we need. 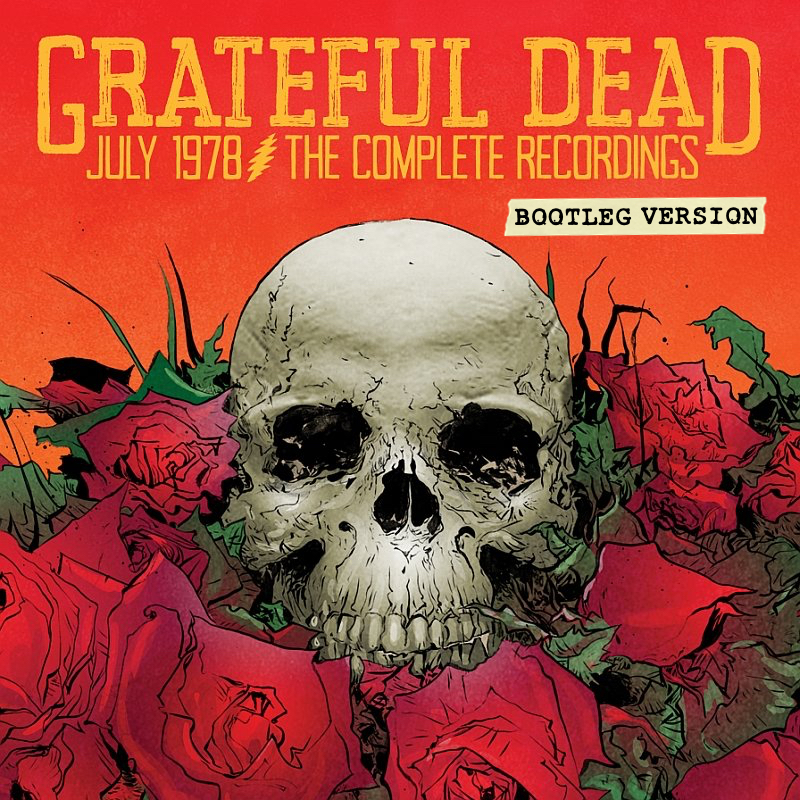 At the nexus of North Ave, Waverly, Hampden and Hopkins, the demographics of the foot traffic aren’t what out-of-towners might imagine. They’ve bubbled and swayed with construction booms and infrastructure busts… literally, as the cross street below my block made national news when an entire lane imploded action-movie style onto train tracks.

In 11 hours on the street, I hit every pinpoint on the greyscale race continuum and painted a bit of RGB to boot. Some people wore suits, some wore shorts, some were threadbare, many were wild eyed. This is nothing new. In Baltimore, everyone’s a little wild in the eyes.

Somewhere, a wire reporter was writing about the “previous evening’s anarchy.” My roommate was taking pictures too. But what he saw was something else. A display that was 98% inspiring peppered with the last-minute arrival of a few bad eggs.

Another friend, the City Paper’s intrepid Joseph Giordano went further, snapping the eggs as they went from sweet to sour. He bravely dug his heels into the ugliest shades of evening, so I take his word over any talking head or 140 Character assassin. His statement after lying in flames and taking a police tackle?

Please lets stay focused on Freddie and his family. Please… the looters, who I stuck with were local kids that had NOTHING to do with the protests of the day. All the protests up until now have been peaceful on both sides. 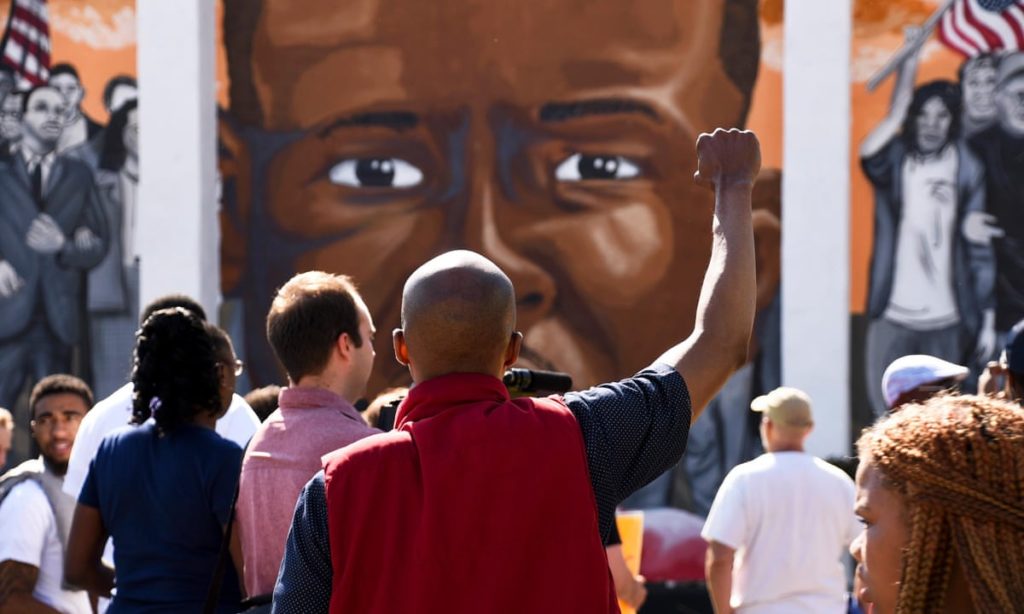 Based on the frantic phone calls from friends and family, this is a very different story than what is being reported. But, then, there’s a difference between Joe and an AP reporter that just dropped in on assignment. They both care about Baltimore, but for really different reasons. And Joe’s coming back to these streets, every day after.

Of course, I’m sure to be shouted down if I assert anything serious about cops, race relations (neither are my true purview or expertise) or the larger issue. So let’s talk about something I DO know a lot about:

The music people listen to when they are alone.

I’ve been a record critic for more than a decade and if there’s one thing I know, it’s that target music demographics are a fiction of convenience (a wistful projection of studio execs and the journalistic elite). One of the first things I used to tell aspiring music writers is that we should never tell a person what they SHOULD like. You have to let them talk about what they DO like and use your expertise to help them build on top of it.

What people become when you just let them talk can be absolutely astounding.

Yesterday I spoke to a young black man for 20 minutes about ’50s country star Hank Williams (Sr, though, in his mind, Jr. is a sort of ok substitute). Two young white men talked about the virtues of Soul albums on 8-track while a MUCH older African American told me that 8-tracks are (and were) for idiots and that YouTube is AMAZING. I sold a bong from our basement, but not to the Jay-Z fan or the frat-ish, “Dude, he’s got ‘Dave Matthews’ live at Red Rocks’” guys with beer under their arm. It went to the quiet, bookish bearded man who hung quietly until the other fellas walked away. It was for his wife.

There are no 100% accurate assumptions.

I’ve experienced riots in DC, Oakland and now Baltimore but all I have is one inelegant observation: that they are real, not adventure stories of good and evil. They are almost never the beginning or ending of anything. When the smoke clears, the out of towners, opportunists and media evaporate and the folks in an already hurting city are the ones that have to clean it up.

I do know a bit about what it takes to recover. My last true tear was in a hospital as I thrust into the final stages of an unlikely comeback from a five-story fall. When you’ve experienced this type of trauma you see its metaphor in everything.

There are sirens tonight. But, there are sirens every night. And ambulances and the dull, iron sweep of Foxtrot crossing the path of Shock Trauma choppers. We still took our trash out.

On the nervous ride to pick up my girlfriend from work after the State declared a State of emergency, the streets were empty. But, then, in a city with the crumbling boom-era infrastructure to house twice its population, our streets are often empty.

It’s nothing new, but it effected me and I cried again. Maybe I’m just a soft touch, but this is my home, and as a handicapped man who was told he’d never walk again, I know what it is to be broken. To be told by outsiders that you are irredeemably undone.

I also know what its like to fly in the face of certainty with the knowledge that things aren’t as awful as they appear on the outside. To ride a bike again, against all odds, dodging the potholes of Baltimore’s bumpy city streets.

They said I might never walk again. Well-intentioned or opportunistic — misinformed outsiders are often wrong about things like that.