... or why the Left needs to stop playing whack-a-mole and actually do something about abortion

... or why the Left needs to stop playing whack-a-mole and actually do something about abortion 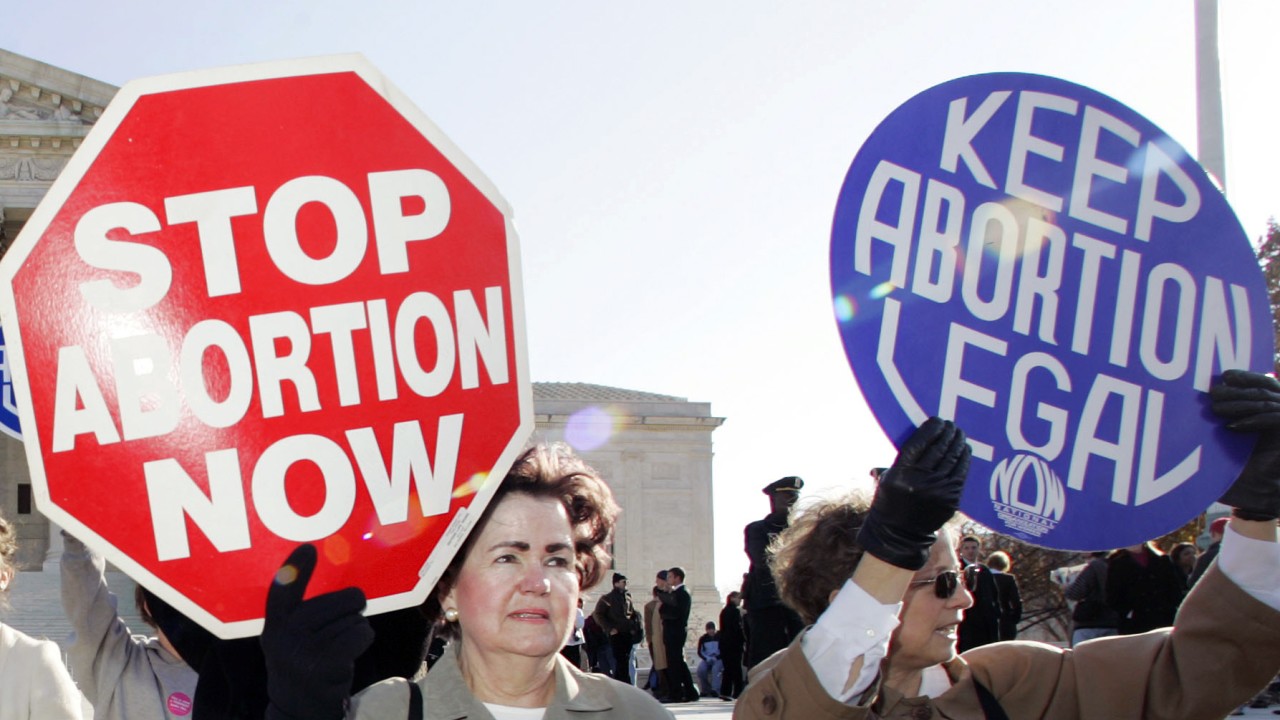 Remember all the cynical, tragically effective “let’s trigger libs” trolling of the Trump era? The bad faith chatter isn’t abating, but…. exhale … it’s no longer coming from a place of power. Even a modicum of focus would allow the left to set the agenda in a way that ensures priorities (including a more robust legislative guarantee of the rights precariously enshrined in Roe v. Wade) are actually accomplished.

Last week, the Supreme Court’s rejection of a PROCEDURAL MOTION for injunctive relief over a new, clearly trolling Texas anti-abortion law is really only newsworthy insomuch as the law itself is uniquely unviable on its face and almost certainly unenforceable. Meanwhile, GRANTING INJUNCTIVE RELIEF ISN’T WHAT KICKS A LAW OFF THE BOOKS OR DECLARES IT UNCONSTITUTIONAL ANYWAY. It is a procedural motion that simply says the law can’t take effect until the challenge being made to the court is actually adjudicated. Meanwhile, as of this writing, no court has ruled on the substance of the new law and not a single person has been charged with any crime under it.

Or in the words of far too many commentators and activists it means a “NEAR TOTAL GUTTING OF ROE THAT ENDS THE RIGHT TO ABORTION IN AMERICA!!”

I’m a lifelong liberal / progressive writer and advocate and I mean, honestly, I can’t even…. The media has been especially deceptive here. But still, we on the left are supposed to be above these kinds of NRA-style “they’re coming to steal your guns” histrionics.

If this were football, we just lost a coin toss at the beginning of a scrimmage. Yet, many are acting like we just lost the Super Bowl. Yes, abortion rights are under attack, but no more or less then before the Texas law. There’s a far bigger game afoot, and, in this particular case, one thing is crystal clear:

THEY ARE TROLLING US! 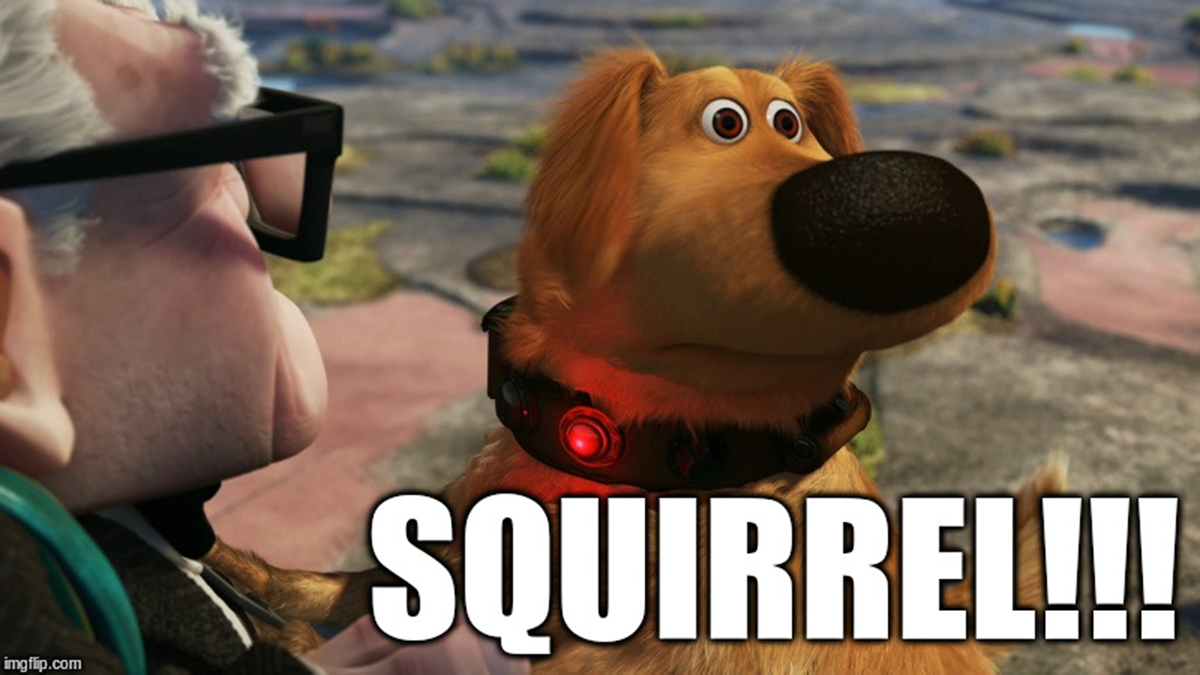 On a surface level, the outrage is, of course, understandable. The new law is uniquely bizarre, inscrutable, and extreme. It was, after all, a publicity stunt.

While it “bans” all abortions in Texas after 6 weeks and threatens to punish those seeking the constitutionally protected procedure as well as those who facilitate it, the text doesn’t empower state actors like police or investigators to actually enforce it. Instead, it deputizes private citizens to sue other private citizens when the law is “violated”, something they might not even have legal standing to do.

That last bit is probably enough to invalidate the law on appeal without even engaging the substance itself. So, this is a PR stunt, plain and simple, with no viable  path for enforcement. There’s just no there there.

“But it indicates the Court is likely to rule in favor of Texas if / when the case is actually argued.”

Nope. Not if you read what they actually wrote. Not even the conservative majority (Alito, Thomas, Gorsuch, Kavanaugh, Coney Barrett) thinks this law has legs:

“The applicants now before us have raised serious questions regarding the constitutionality of the Texas law at issue. But their application also presents complex and novel antecedent procedural questions on which they have not carried their burden…it is unclear whether the named defendants in this lawsuit can or will seek to enforce the Texas law against the applicants in a manner that might permit our intervention.”

Many procedural decisions come without any explanation or justification at all. There’s certainly no requirement for the court to say they see massive holes in the law even as they decline to offer a preliminary injunction. The fact that they did is a clear indication of what they think of the law itself. Not only are its restrictions on abortion potentially unconstitutional, but offering standing for private citizens to sue private citizens in this bizarre combination of civil and criminal action almost certainly will not stand. 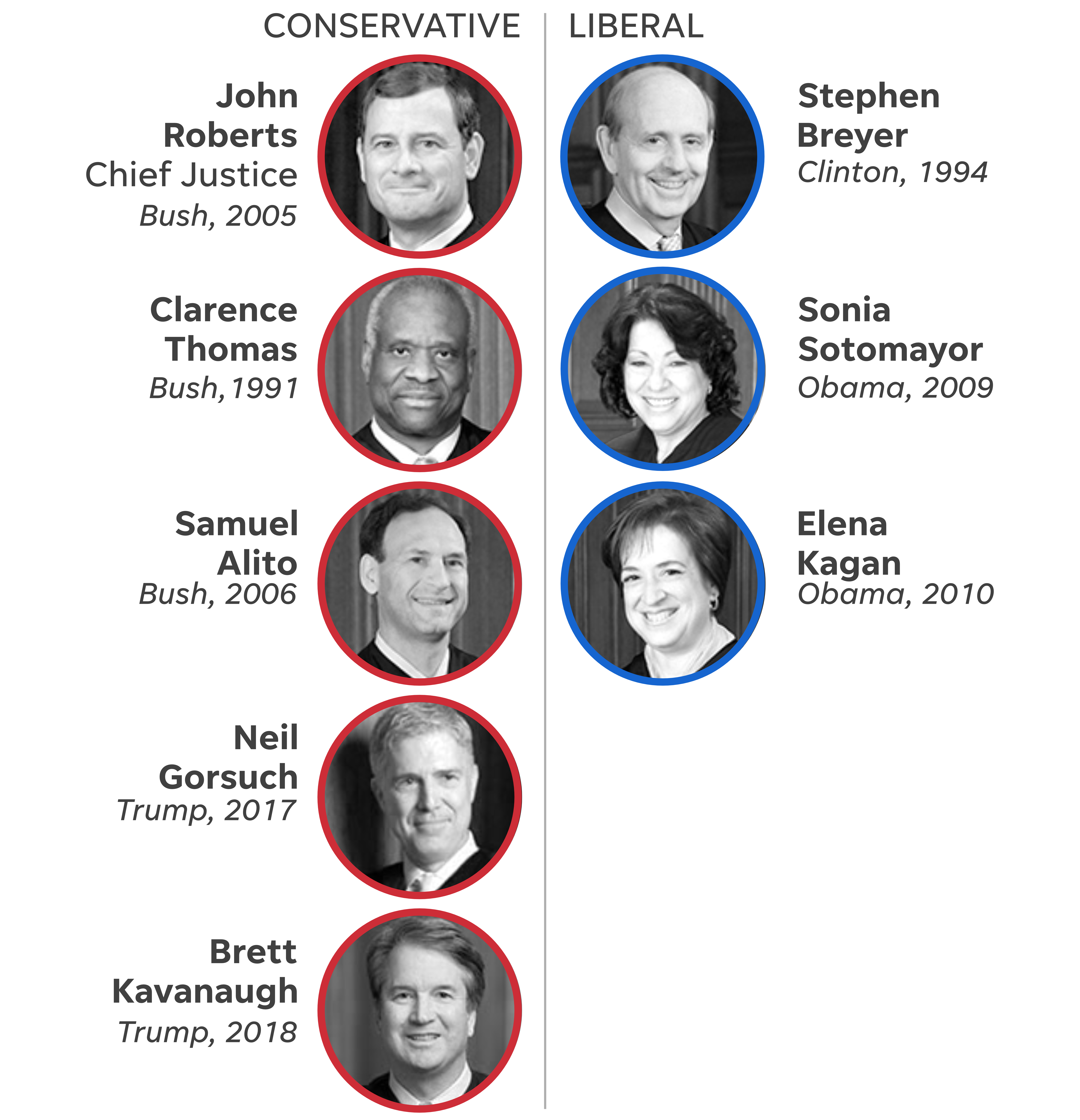 So why not grant the injunction? Because this is the Roberts Court. Chief Justice Roberts constantly demands, in cases championed by both the right and the left, that things be done clearly, using easily parsed test cases that move procedurally, BY THE BOOK. As a result, the court, in his tenure, has largely followed suit.

That means that, in this instance, because of the intentionally bizarre way the law was written, the court doesn’t think you can make claims about its unconstitutionality until it’s actually been “broken” and someone has been charged under it. At that point there will be a more clearly wronged party with a clear grievance that can actually be adjudicated. Right now, the actual complainant and aggrieved party are extremely abstract.

Like I said, it’s a coin toss at a scrimmage. It’s not news. Losing sight of that fact allows savvy elements on the right to troll pseudo-savvy folks on the left. The law was clearly and unabashedly enacted as a publicity stunt to trigger us on the left, and it’s working.

Despite holding two branches of government, the left is currently talking about abortion, the biggest, most volatile wedge issue, instead of our larger agenda. And that’s a bigger problem than anything else. We need to start acting as opposed to reacting. Why? Time for some tough medicine:

Relying on Roe v. Wade to protect the right to abortions simply isn’t a sustainable strategy.

The reality is that the GOP’s 30-year gambit to stack the courts with groomed conservative justices is complete. It’s hard to overstate this point for folks on the left, because we’re used to the court acting as our last line of defense. For the last 50 years, the courts have been a reliable source of progressive advance. That is no longer the case.

Just as the liberal courts of the 60s and 70s forced society to accept Civil Rights and Abortion Rights, there’s historical precedent for courts of the current composition leveling equally ground-shaking decisions that RESTRICT rights.

It’s not a death blow to liberal activism, but it will certainly force us to take another approach if we want to be effective. First and foremost, we need to retain the political capital and control of both the executive and legislative branches or we can’t take any lasting actions at all.

Then we need to be proactive. While the new Texas law is baldly unconstitutional in five or six different ways (many having nothing to do with its restrictions on abortion), more substantive and viable challenges are absolutely afoot. So what do we do?

First, stop whipping ourselves into an insane frenzy every time a preliminary motion on an abortion case is denied. Next, we need to recognize that Roe v Wade was always a judicial gamble creating protections that would have been significantly better codified by Congress. Rather than play whack-a-mole to protect the increasingly tenuous rights granted under Roe v Wade, we need singular focus on national legislation protecting abortion rights for every American.

If we truly want to win on abortion, we need to ignore the most extreme amongst us, stop obsessing over the court and start dramatically retooling our approach. If we learned anything from the Trump era, it’s that trolls are gonna troll. We need to meet them with less words and more legislation.